Shorncliffe is justifiably proud of its Canadian Connection. Every year on at least one occasion tributes are paid to the Canadians buried there. The cemetery’s First and Second World War graves being extremely well cared for by the Commonwealth War Graves Commission. The word “Commonwealth” replaced the original “Imperial” to reflect the changing times at the end of Empire. With the change of title people’s views changed and the different nationalities became important. The Imperial part was lost.  Also fading with the loss of the word “Imperial” was the idea of an Imperial Army. It was this “Imperial ” Army that went to war in August 1914. An Empire at war. Now we think of Brits in the Royal Air Force, Canadians in the Royal Canadian Air Force, South Africans in the South African Air Force. A hundred years ago they were part of an Imperial Family and served regardless of “Nationality”. They were British regardless of where they came from. Now we regard them as national citizens, not imperial subjects. Then all but two of the men named below were British, although they are now regarded as South African or Zimbabwean. the other two both from the South African Native Labour Corps, were Native South Africans. 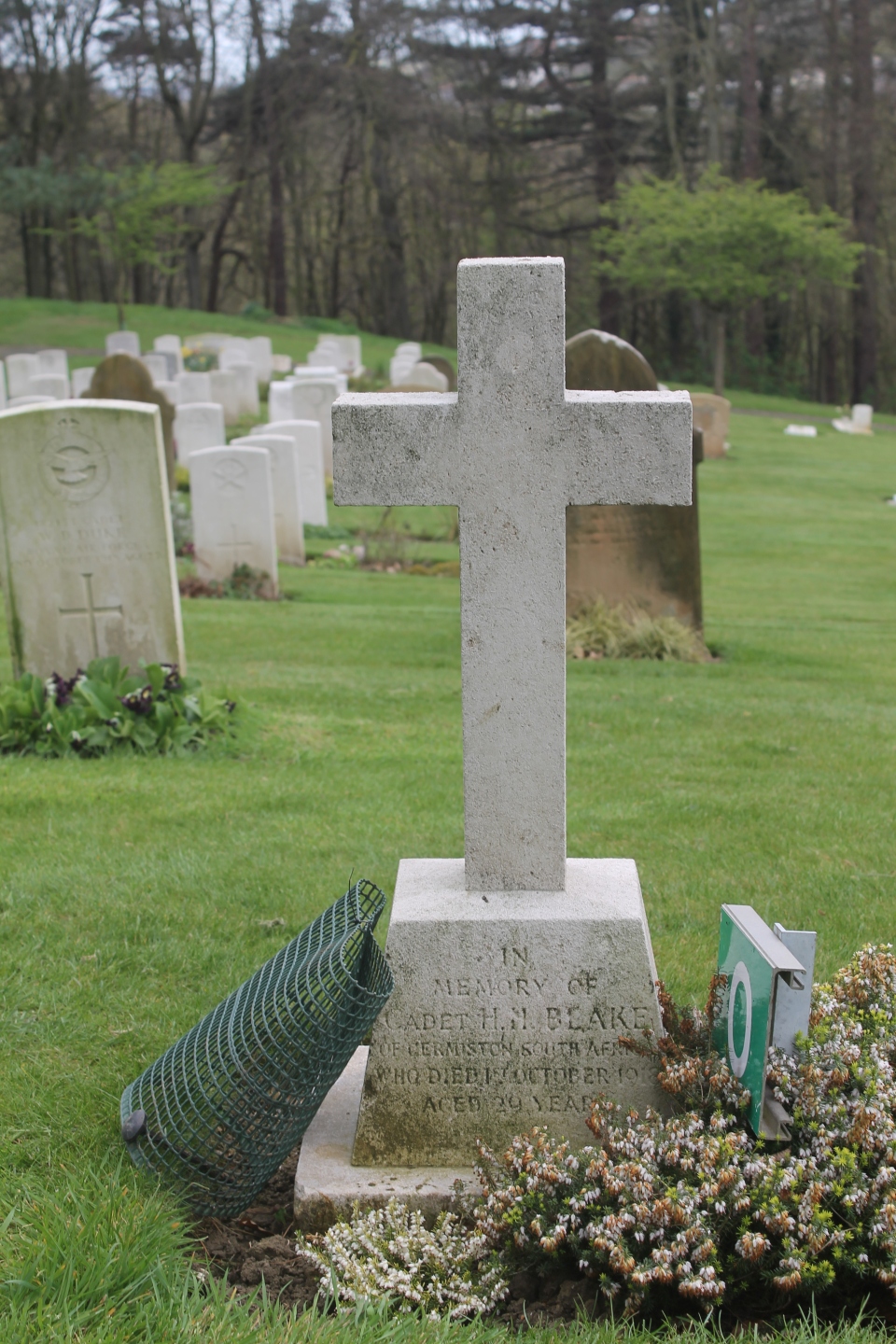 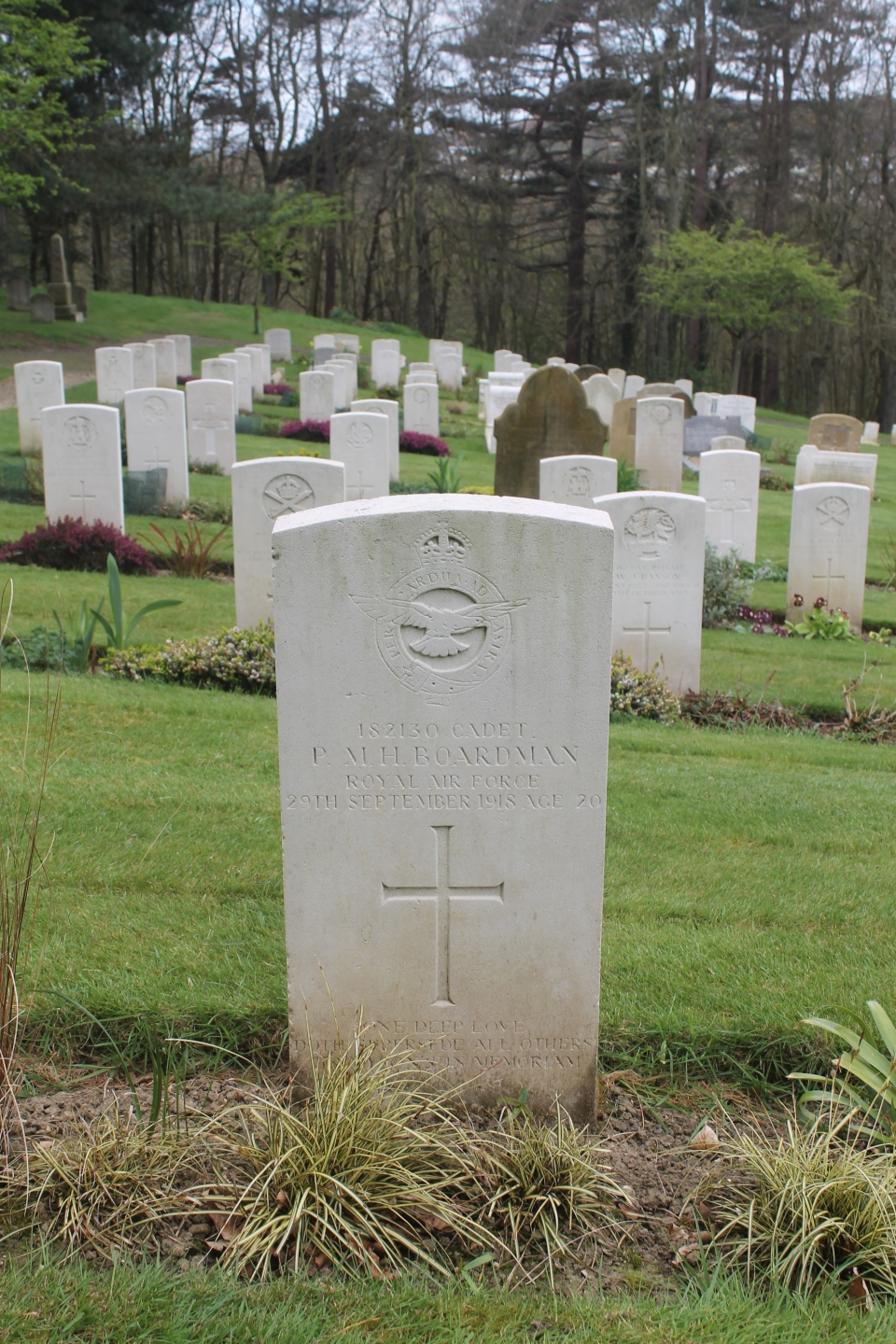 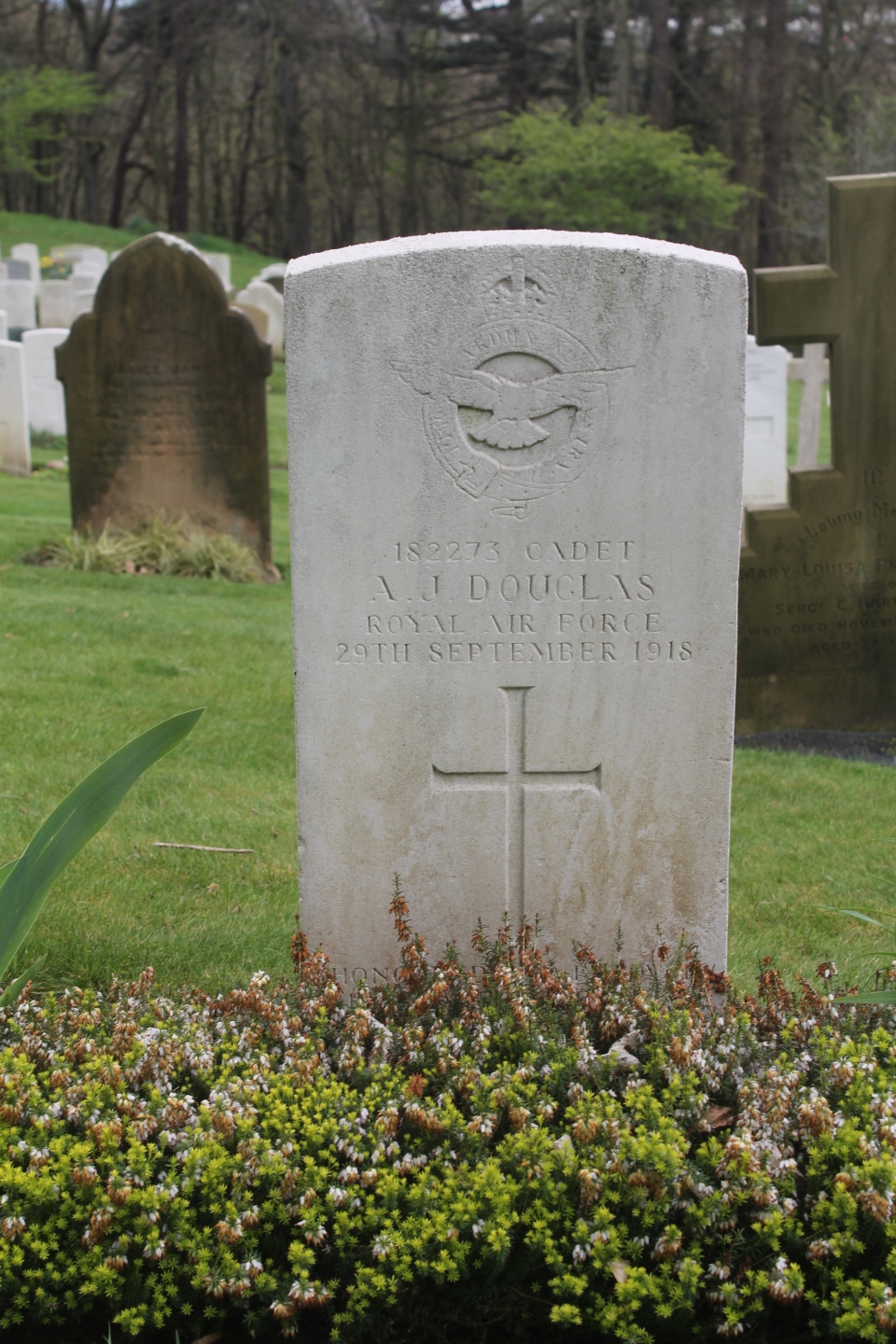 Commemorated in the Belfast Book of Honour, where he was born. Arthur James Douglas’s parents lived at 4 Glengareff Terrace, Three Anchor Bay, Capetown and he is listed by the South African War Graves Project. 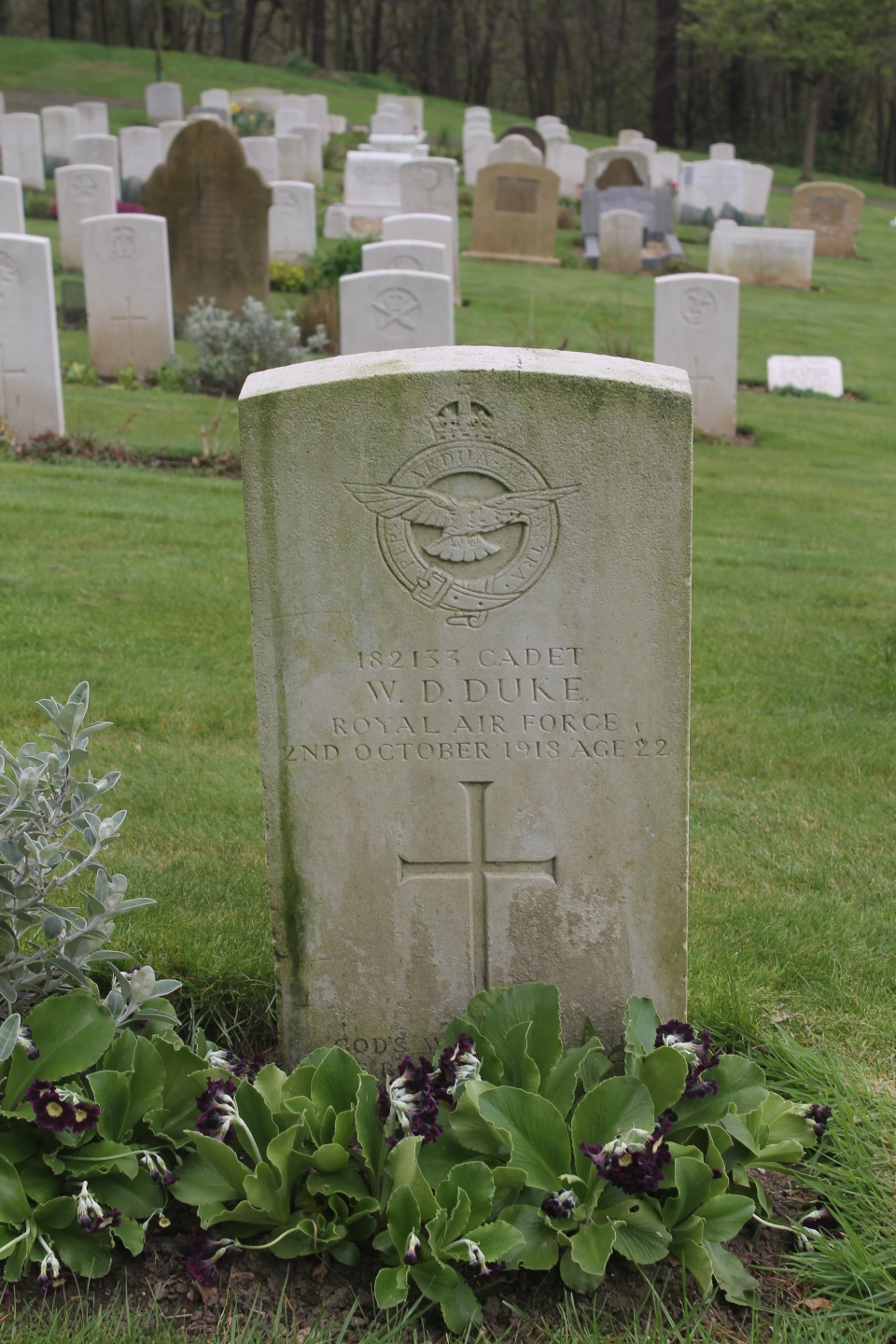 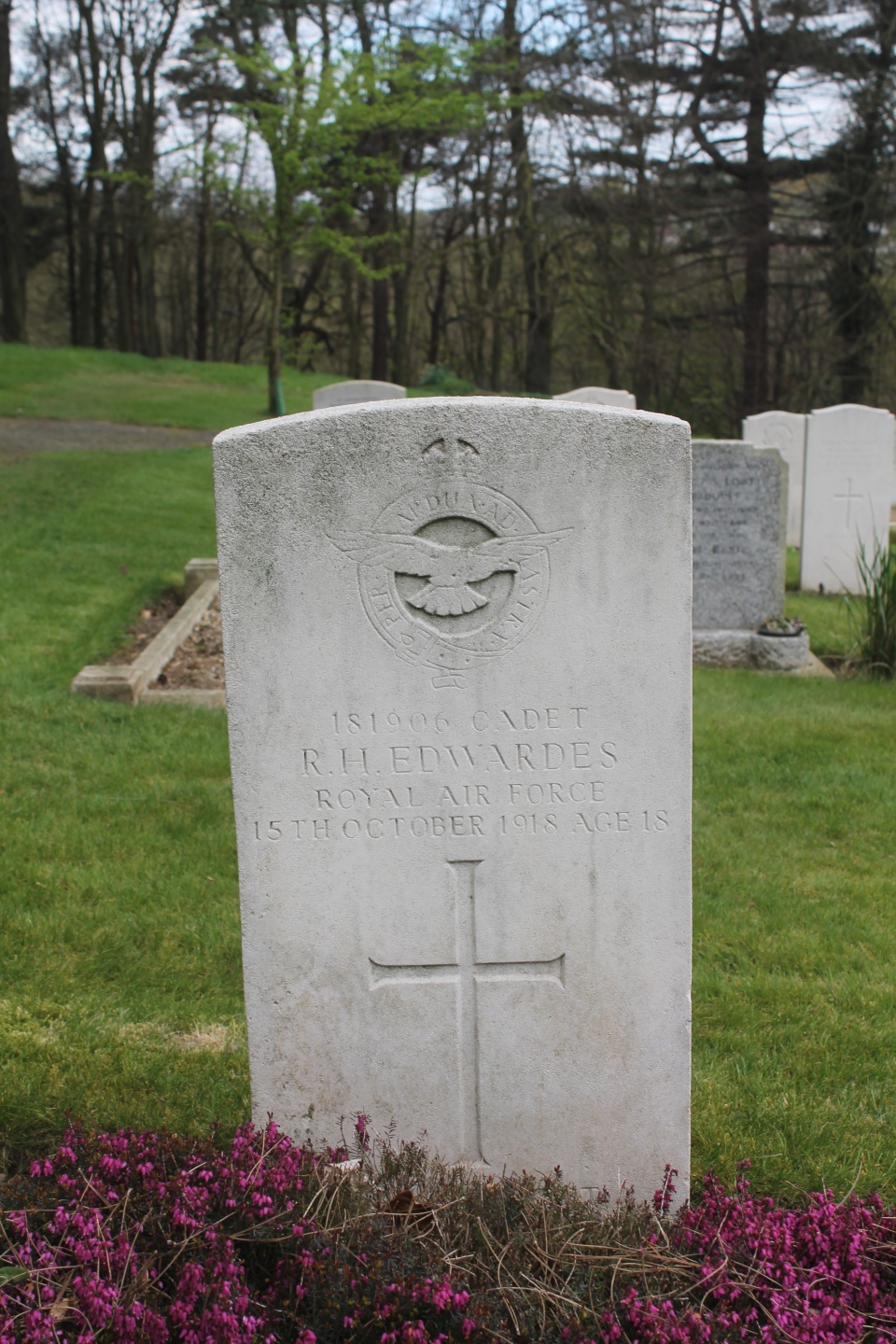 Raymond was born in Boksburg in the Transvaal. His parents lived in  Maraisburg. 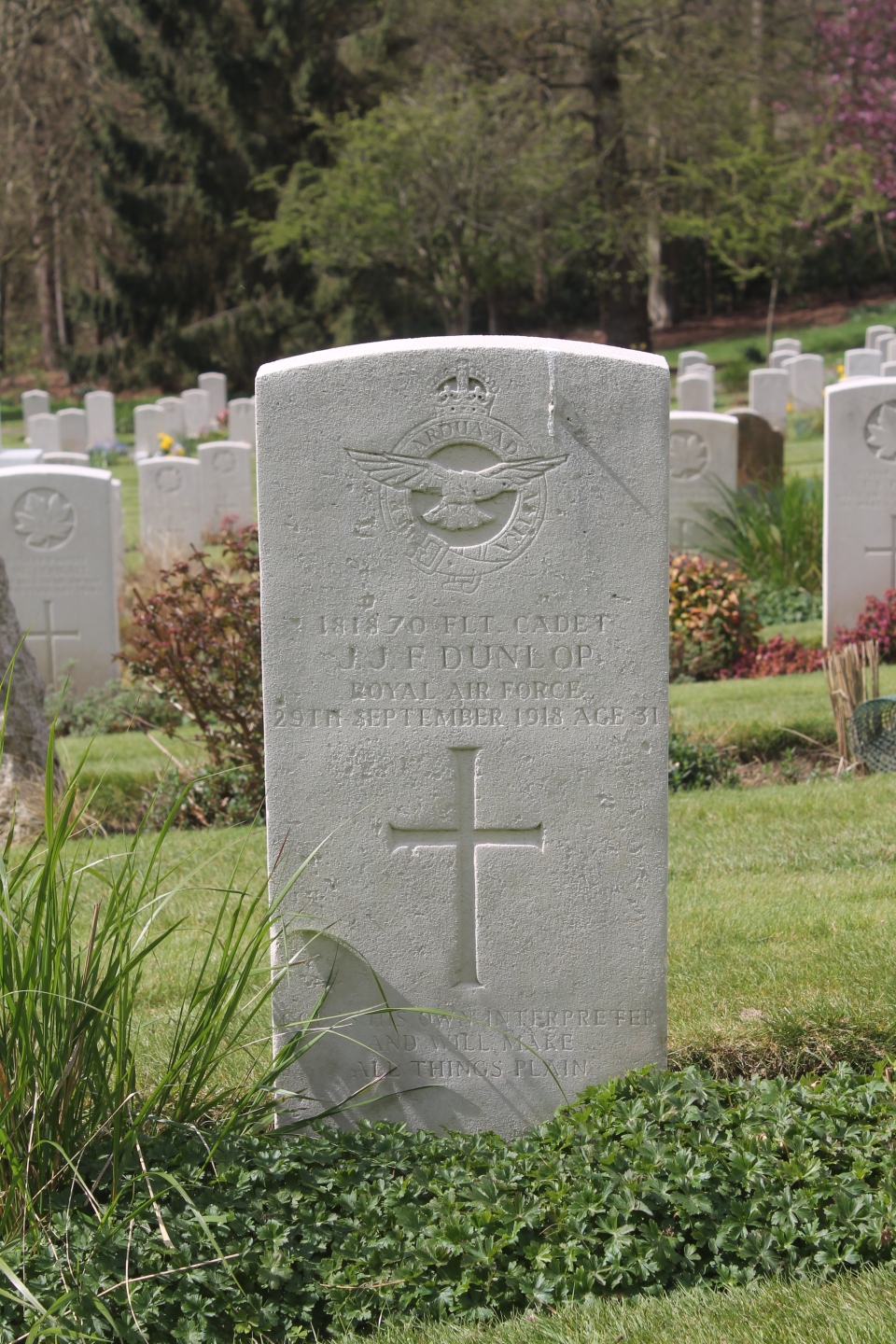 John James Forrest-Dunlop born in Sydney, Australia, and is commemorated on the AustralianNational War Memorial. He married Violet of East Rand, Transvaal, and is listed by the South African War Graves Project as a South African. 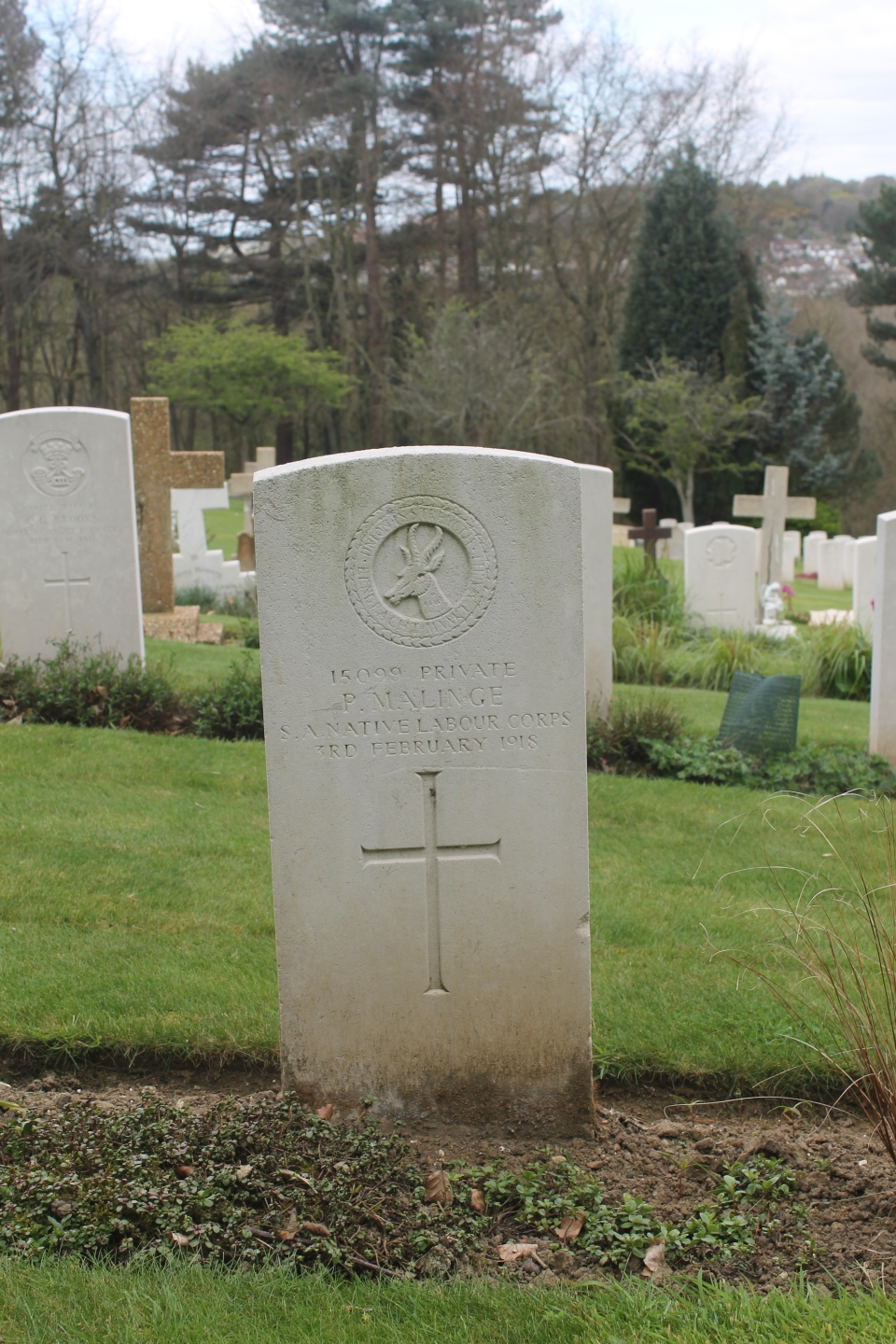 Piet Malinge of the South African Native Labour Corps. In April 1917 a tented camp was pitched east of Hill Road, Cherry Garden Avenue in Folkestone. Designated the Labour Concentration Camp, it was commanded by Lieutenant-Colonel F. Hopley and could accommodate 2,000 Chinese (Chinese Labour Corps CLC) or South African Native Labourers. (South African Native Labour Corps, SANLC) Opposite on theWest side of the road another tented camp was erected. This camp could contain another 2,000 Asian or African Labourers. During the summer of 1917, the CLC built hutments of reinforced concrete and the camp became known as the Cherry Garden Camp. This was really two separate camps with Kitchens and Hospitals. 1,500 men could be housed here. It is likely that Piet was part of the SANLC housed in one of these aforementioned camps. Busalk Mvinjelwa would also have been there. 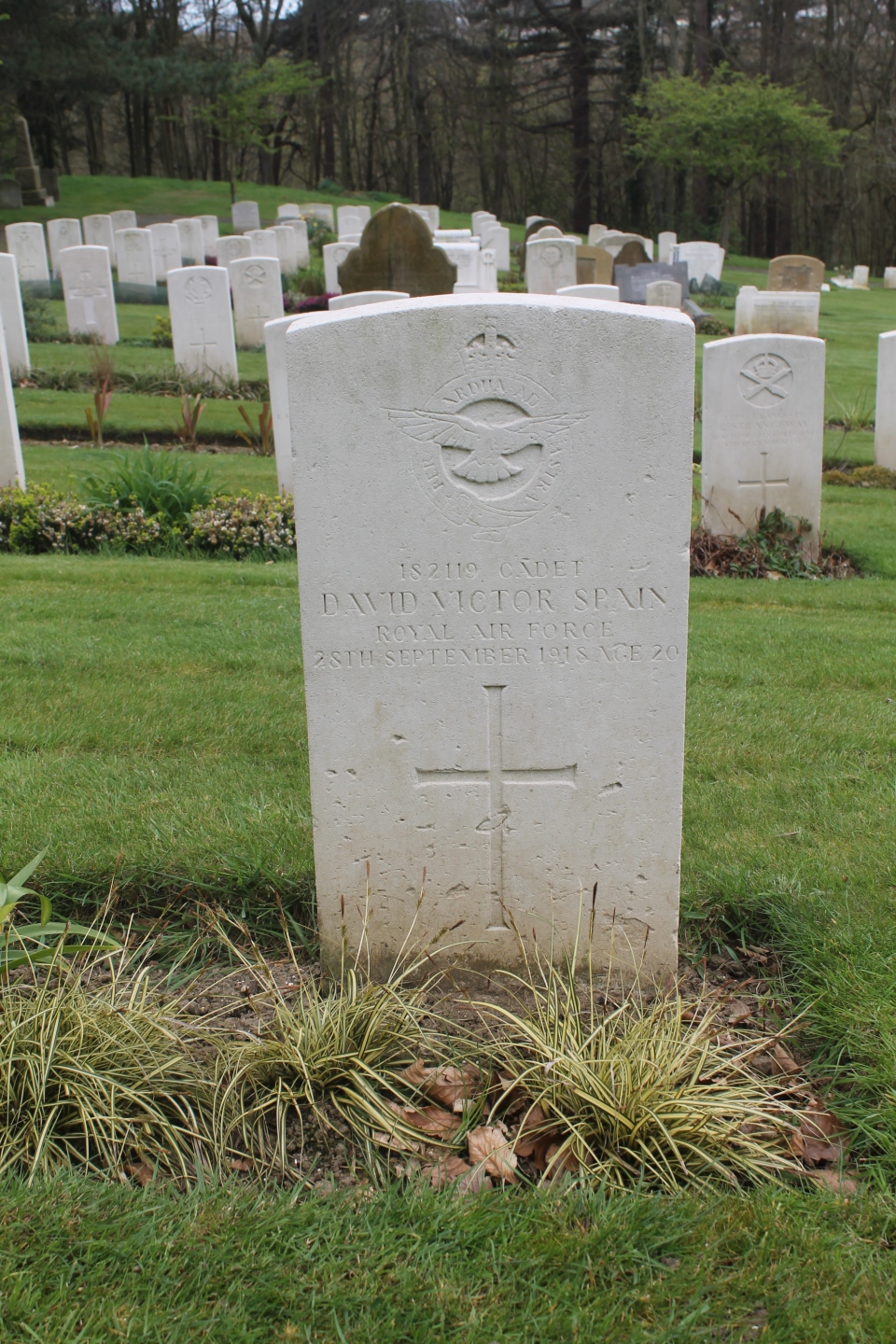 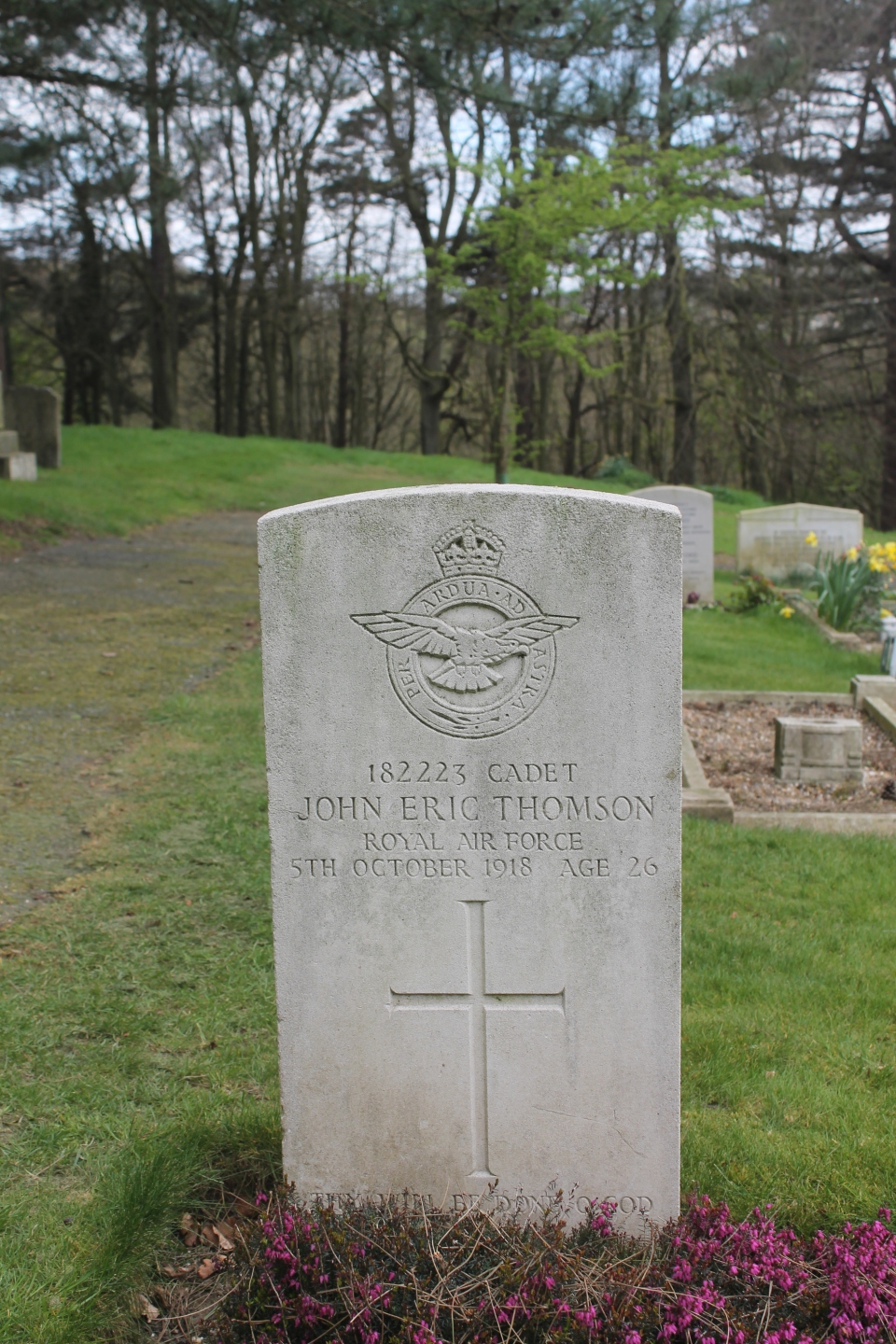 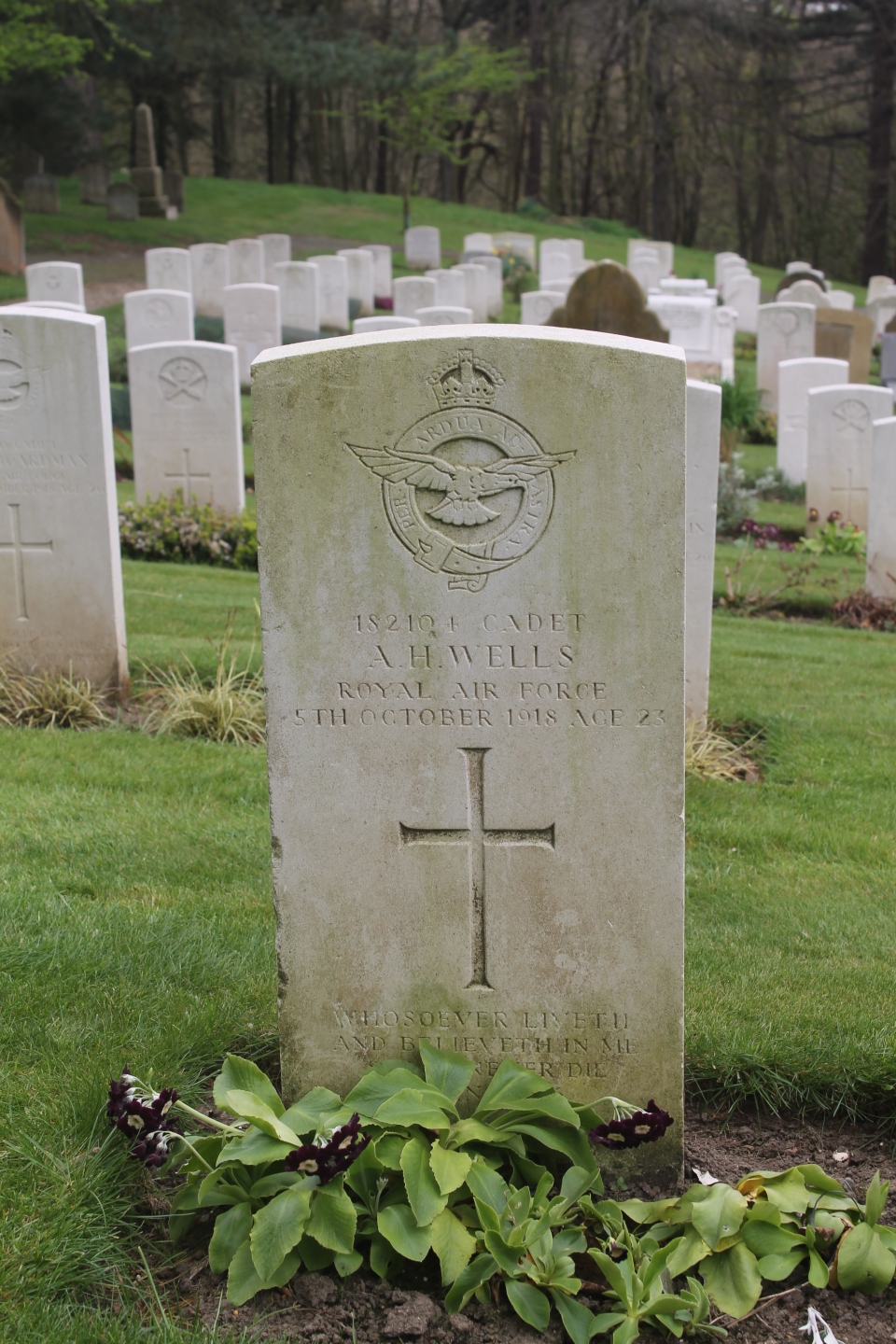 Augustus Henry Wells from Geoville, Johannesburg, Transvaal, The inscription on his gravestone reads ” Whosoever liveth and believe in me shall never die. john XI. 29″

The RAF men were here being trained, they were “Cadets”.  Most died of illness, Details of them, and the two men from the SANLC are from the CWGC site and in the South African War Graves Project on the Web. Further details can be found on both sites.